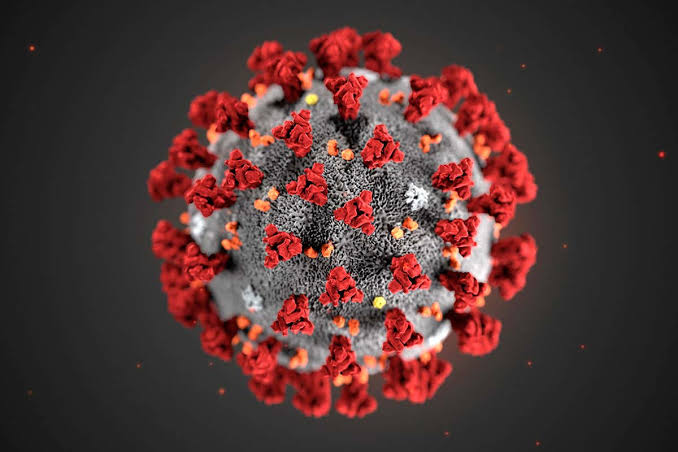 This followed NNPC’s Transparency, Accountability and Performance Excellence (TAPE) agenda and commitment to continuously deploy Information and Communications Technology (ICT) for operational efficiency and accountability in its system.

The Nigeria Civil Aviation Authority (NCAA) has named five airports where flights will resume on June 21, as announced by the Presidential Task Force on COVID-19.

NCAA Director-General, Musa Nuhu, made the announcement in a letter to Accountable Managers of all domestic and foreign airlines in the country with ref NCAA/DG/AIR/11/16/121, in Lagos on Wednesday.

Lagos State Safety Commission has opened registration of religious and social centres in the state in preparation for full reopening.

This is in furtherance of the Register-to-Open initiative of the state government, as directed by Governor Babajide Sanwo-Olu, the commission said in a release signed by Lanre Mojola, its director-general.

Ndigbo in Lagos, others urge support for Sanwo-Olu over efforts on Covid-19

Members of Ndigbo in the ruling Lagos State chapter of All Progressives Congress (APC) has called on all non-Yoruba citizens in the state to support Governor Babajide Sanwo-Olu in the ongoing effort to manage and contain the spread of the Coronavirus (COVID-19) pandemic.

While inauguration the coordinating body of the group in Lagos yesterday, Special Adviser on Drainage and Water Resources to the governor, Joe Igbokwe, debunked insinuation that there was division among the rank of the Ndigbo in Lagos APC. Although, he said there are minor differences, with some people trying to create unnecessary crisis, but “that has since been addressed and resolved and we have all agreed to support Governor Babajide Sanwo-Olu and the party in all their endeavours.”

Doctors in Ondo have given a 14-day ultimatum to Governor Oluwarotimi Akeredolu to address their grievances or face strike.

The doctors, under the aegis of the National Association of Government General Medical and Dental Practitioners (NAGGMDP), Ondo branch, an affiliate of the Nigerian Medical Association (NMA), issued the ultimatum after an emergency State Executive Council (SEC) meeting yesterday.

NAGGMDP Chairman Dr. Aina Oluwafemi, who read the communiqué issued after the meeting, said that the government failed to implement payment of 50 per cent of basic salary as special COVID-19 hazard allowance for health workers.